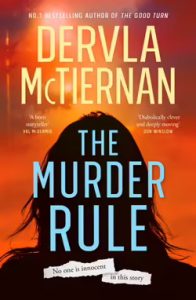 This is a legal thriller set in the USA and is totally different to the author’s Cormac Reilly series set in Ireland. Hannah is a law student who schemes and lies to get herself into The Innocence Project at the University of Virginia. This project tries to prove innocence of wrongly-convicted prisoners but we’re not […] 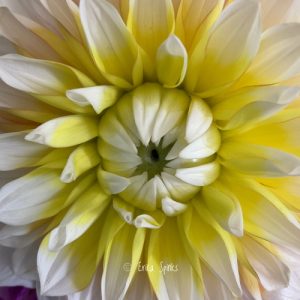 My dahlias bring me enormous pleasure. With their cheery colours and variety of shapes, the flowers always make me smile. They have only another six weeks or so before the first frost will end their season so I am cutting flowers regularly to encourage more buds. Las year, I bought and planted seven tubers to […] 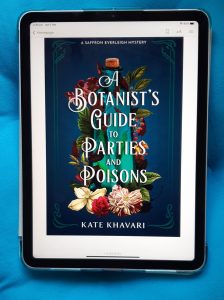 Newly minted research assistant Saffron Everleigh attends a dinner party at University College London. She expects the conversations will focus on the university’s investigative expedition to the Amazon but she doesn’t expect one of the professors’ wives to be poisoned by an unknown toxin. Saffron’s mentor, Dr Maxwell, is the chief suspect. As evidence mounts […] 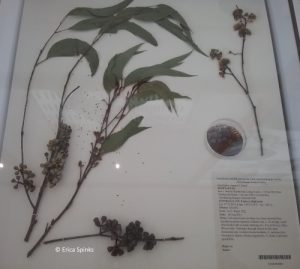 Herbariums are fascinating places. The one closest to me – the National Herbarium of New South Wales – houses over 1.43 million preserved plant specimens. The collection continues to grow as new specimens are added. It was previously housed at the Royal Botanic Garden Sydney. Now, the herbarium is being relocated to a new purpose-built […] 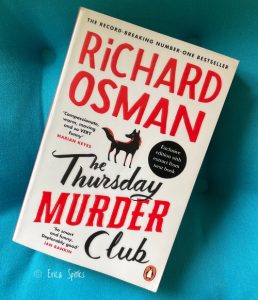 Oh, this is a fun read! I’m late to this book (it was published in 2020) and there’s now a sequel and a third on the way, but a little anticipation added to my keenness. In an English retirement village, four residents meet weekly to discuss unsolved crimes. They call themselves the Thursday Murder Club. […] 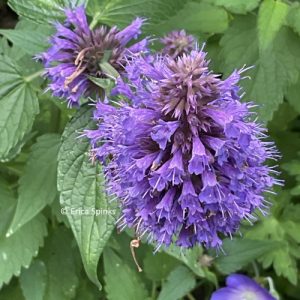 There are many plants I’ve yet to discover. Learning is an ongoing part of gardening – there’s so much to absorb. So I’m always thrilled when I find a plant that fits right in to my existing garden beds. Agastache is one plant I added in spring. It’s a member of the Hyssop family and […] 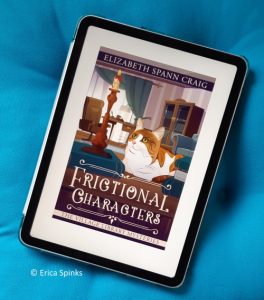 Frictional Characters is the sixth book in Elizabeth Spann Craig’s The Village Library Mysteries series. Set in the small town of Whitby, North Carolina, this is a classic cosy mystery. No one was excited when muckraker Jonas Merchant returned to town. He was an expert at uncovering secrets and rumours. He was also desperate for […] 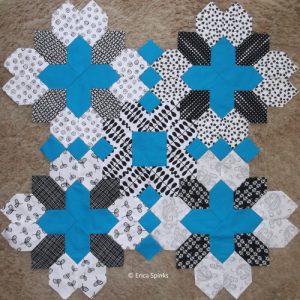 I really need to spend some time finishing the quilts I have piled on my shelves. Today I found some of the blocks I made for my version of Lucy Boston’s Patchwork of the Crosses quilt. My blocks are large – 12 inches across the diagonal – so that means the individual pieces are large. […] 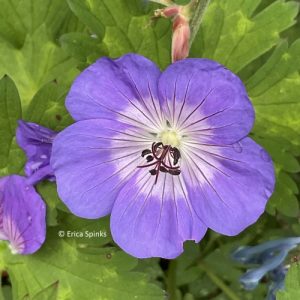 All my friends know that blue is my favourite colour, so it’s no surprise I encourage plants with blue or purple flowers to grow in my garden. This is Geranium ‘Rozanne’, which delights me every time I pass by. I write more about my blue garden in my February gardening column for our local newspaper Southern […] 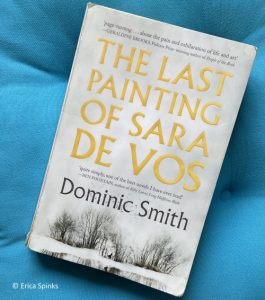 In 1631, Sara de Vos was admitted as a master painter to the Guild of St. Luke’s in Holland, the first woman to be so recognised. Three hundred years later, only one work attributed to her is known to remain – a haunting winter scene, At the Edge of a Wood, which hangs over the […]